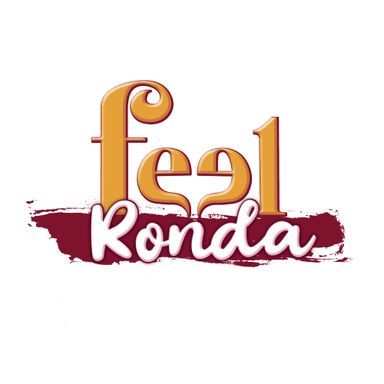 This is a private tour and you'll be the only clients with the guide.

The tour is a two hour long visit with a maximum of 10 people plus the tour guide. The price per person till the end of July is 10 euros.

In August we'll only do private tours. The price is 80 € per tour (up to 10 people). You can book the hour that you prefer.

We recommend wearing comfortable shoes since many of the streets are made of cobble stone.

The route is done on foot and throughout the tour, we will stop at the most important places in Ronda. During the tour we will not enter any of the monuments however from the outside a brief explanation of the history will be given by the guide.

All tours are given in English and due to the reduced group size, there will be time to ask any questions, if needed.

The meeting point isn’t difficult to find, it’s the Paseo de Blas Infantes, again it’s near Door 2 (“Puerta 2”) of the Bullring located just in front of the Tourist Office and next to the Jerez Restaurant.

The tour will finish in Spain Square (Plaza de Espana) in front of the Hotel Parador. At this point of the tour, we will tell you about different places to eat in Ronda. There is everything available, from typical Spanish tapas to more formal restaurants. Apart from making recommendations, we can also help with making reservations, whichever you may need.

To begin the tour, we’ll first enjoy the amazing views of El Tajo, or also known as the New Bridge (Puente Nuevo) and the Gardens of Blas Infantes (Jardines de Blas Infantes)

After walking through the Paseo de Hemingway, we’ll reach the New Bridge (Puente Nuevo) where you’ll be able to see it from all different angles.

We’ll enter into the area of Ronda called “The City” which is also known as the historical centre of the city through Phillip V’s Arch (Arco de Felipe V) and continuing up to The Palace of the Marquis Salvatierra (Palacio del Marqués de Salvatierra). The next stop will be the Minaret of San Sebastián (Minarete de San Sebastián).

The route continues throughout the narrow streets of “The City” which lead up to the Campillo Lookout Point, where you’ll see magnificent views of the Grazalema Mountain Range.

Tenorio Street will lead us to the Aldehuela Lookout point where you’ll be able to see the route from our tour starting with a panoramic view of the New Bridge (Puente Nuevo) and cross over into Spain Square (Plaza de España).

The tour contains a wide range of information and knowledge of Ronda. The route we will take includes a 70-metre uneven descent which will have to be walked up again. The incline isn’t difficult, and also on the way up, there are steps where we will take breaks. 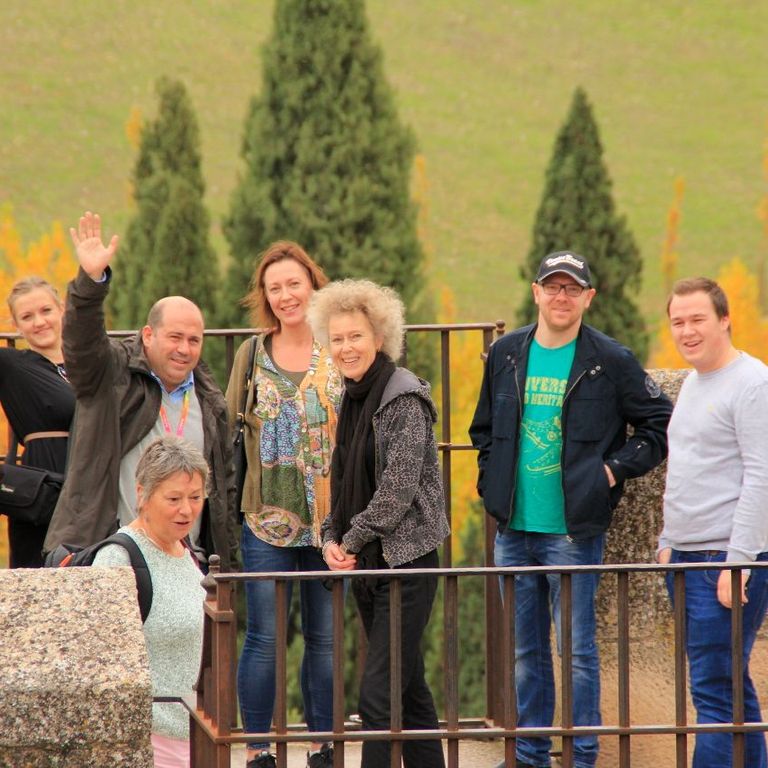